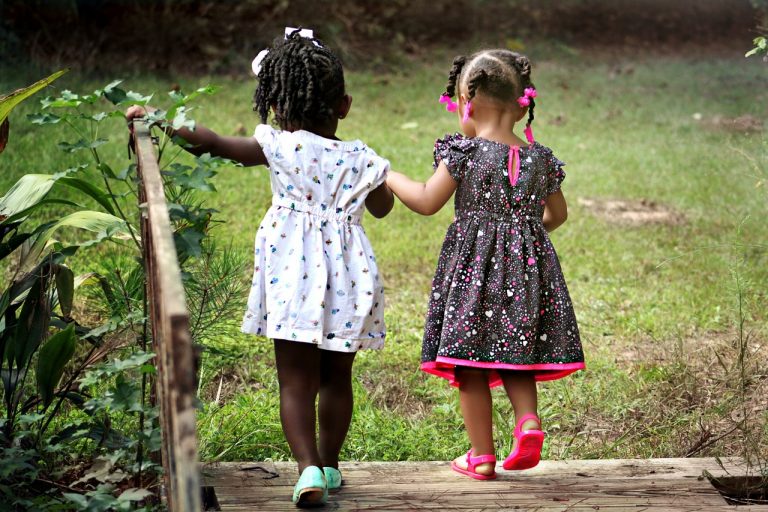 Five years ago, Google executives were curious: Why did some Google teams perform well, while others stumbled? They hoped, by getting to the bottom of this question, to improve team performance and thus further boost the company’s already impressive achievements. Google was interested in performance at the team rather than individual level because research shows that nearly all important innovations are the product of two or more people working together, not of individuals working in isolation.

Success is a product of technical skill and emotional intelligence

Google executives had long believed that building the best teams meant combining the best people. But, as Charles Duhigg described in a 2016 piece for The New York Times Magazine, when Google researchers began to dig into group performance, they discovered something different.

They found that the performance of teams had little to do with the accomplishment of individuals on the team. A group of high performers was no more likely to do great work as a team than a mixed group of mediocre and high performers.

What mattered more, they discovered, was the way team members treated each other. High-performing teams share two traits. First, group members all talk in roughly equal proportion. Nobody dominates the discussion and nobody is left out. Second, they are filled with people who are good at reading other people’s emotions and responding appropriately. They have high “social sensitivity,” meaning team members can discern how others feel based on their tone of voice and facial expressions.

Google still cares a lot about technical skills. But, increasingly, you won’t get hired at Google unless they also believe that you’ll be a good listener and show sensitivity to other people’s feelings and needs.

The more you invest in your child’s emotional intelligence, the more opportunity they will have

Happily, parents of young children are already interested in their children’s feelings. We parents already know our children need to learn how to understand other people’s feelings and respond appropriately.

The more we invest in helping our children learn these skills, the more opportunity they’ll have in the world — including at technology-oriented companies like Google. This is good to know in an era when we parents often hear, or think ourselves, “Empathy is great at home, but I want my child to be successful in the tough real world of business!” In fact, the skills that make our kids more human will also make them more valuable in the labor market.

As Geoff Colvin describes in his book Humans Are Underrated, the best companies are discovering that empathy and communication skills are critical to market success. The highest-performing teams often share emotional experiences, such as discussing deeply held beliefs or talking about teammates make each other feel.

“Now, as technology drives forward more powerfully every year,” Colvin writes, “the transition to the newly valuable skills of empathizing, collaborating, creating, leading, and building relationships is happening faster than corporations, governments, education systems, or most human psyches can keep up with.”1

Do this one thing

Help your child learn how to read other other people’s emotions and respond appropriately. Social sensitivity will help them make friends, build and keep strong relationships, and get hired at world-class organizations like Google.

What’s More Important to Teach Your Child: Letters or Sounds? 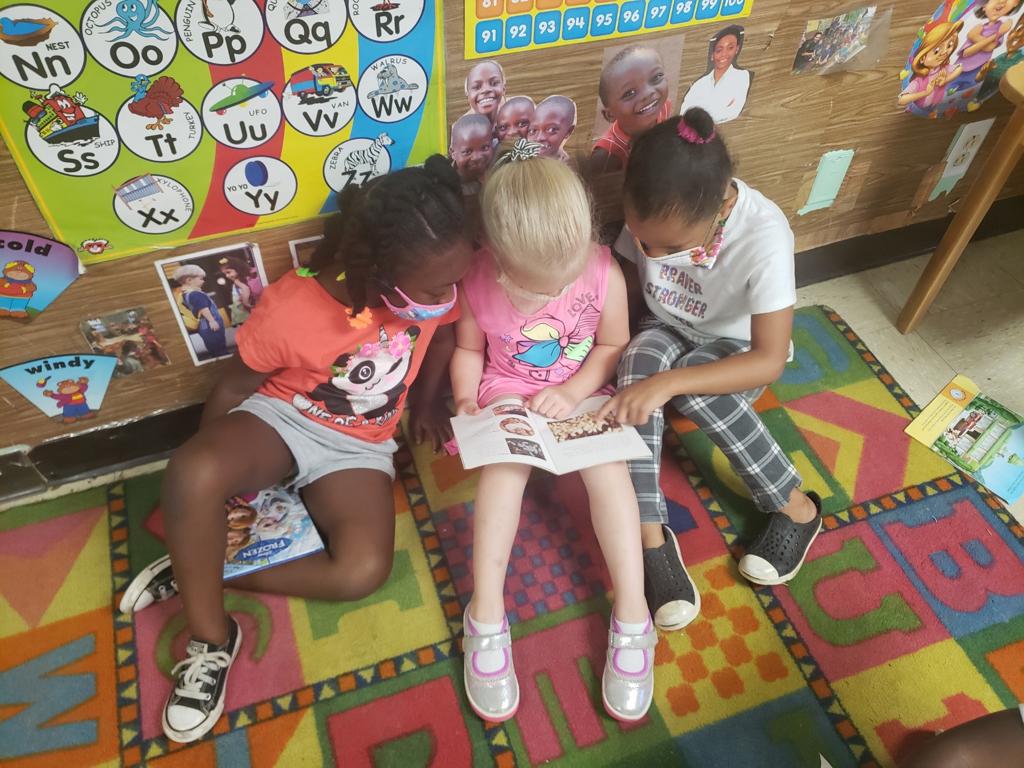 What’s More Important to Teach Your Child: Letters or Sounds?